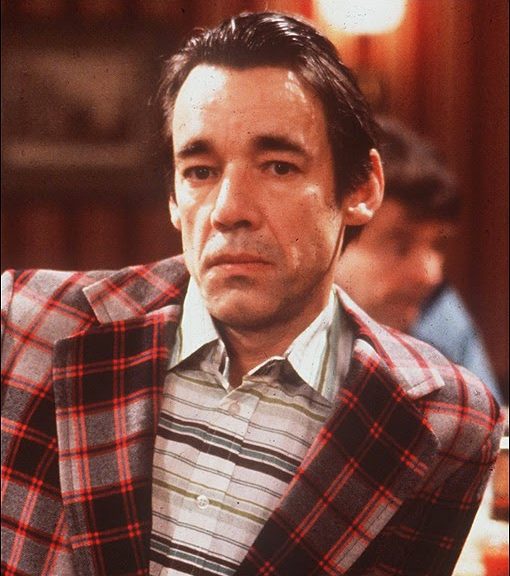 I paid a visit to my regular barber’s last week and,
like most of his genre, he is a chatty and – to my mind at least – a witty
fellow to boot.
Whilst his assistant dispensed my coupe de cheveux with her usual aplomb,
we both chuckled as he (the Barber) used the phrase “Living The Dream” at least four times
in as many minutes. This was either in reply to incoming clients who had asked
him how he was or, his own observation of one particular punter who was clearly
a friend rather than just a client.

“How
are you, Mate?” he said to this chap (I’d describe him as a Dude in the
old-fashioned style of a city slicker in a rural location, to paraphrase Wikipedia.)
“You
look like you’re living the dream.”
I looked at the Dude in the mirror, as my own hairdresser
also turned to take a look. “So what does a Dude who is living the dream look
like,” I thought.
His face never registered any response as his serious countenance remained
undisturbed, almost like a mask. He then gave a bluff reply to the question,

“Yea I suppose you could say such a
thing.”
At that moment, I realised who the Dude reminded me
of – even though he was probably in his early thirties and had a dark beard. It
was the voice and the tenor of the remark that was the biggest clue – it was
Trigger. * 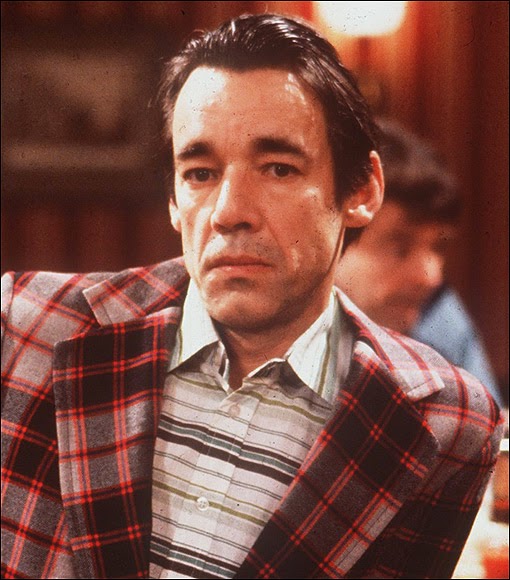 My witty Barber continued with his banter, clearly
hoping to draw some more remarks from the Dude as the rest of us choked back our
laughter. And in this unscripted and spontaneous episode of high – yet deadpan –
comedy I understood why it was that he used the “Living The Dream” phrase just SO much.
For my Barber, plying his trade in this small corner
of England, The Dream is not about being famous, or living The High Life, or having a fancy car, a flash pad, or any of that
kind of stuff. His Dream is all about serving his clients and enjoying a laugh
along the way. He may be very astute and deft with the scissors and clippers,
but his real art is as an influential communicator, an entertainer almost, a
connector of people with what he sees as what
best makes the world go around. And for this I salute him – and his
attitude to his business, which is refreshingly simple.
Happy
Talk
So what about your Dream?
Have you got one? If not, why not?
And if you have, are you living it in the style of my Barber?
The song “Happy Talk” from the Rodgers and
Hammerstein musical South Pacific,
puts it really quite simply – so simply in fact it is hard to see why having a
dream and living it wouldn’t be something that everyone on the planet might
have.
The chorus closes with these words:-
You
gotta have a dream, if you don’t have a dream,
How you gonna have a dream come true?
So take a fresh look at the simple message of Happy Talk in terms of your life.
And how difficult might it be for you to have a
dream or, to make your dream come true? How long is the catalogue of shockingly
realistic difficult reasons?
And if you have one – what needs to happen for you
to make your dream come true? How many are external to you? Once again, how
long is the catalogue of “what ifs”
and “if onlies.”
And, most of all, what needs to happen inside of you to make that dream come
true?
For here’s the thing:-
When my Barber set out to be a barber he knew he probably needed to get good at
being a barber – as a pre-requisite. He may have started out as an apprentice, then working as a
barber for someone else, and then eventually having his own business.
He may have
had that ambition, but in order to stick
at it he needed more than just ambition. Quite simply – He needed to love cutting hair and being himself. These would sustain him through the duller moments, and the tougher times. If, say, his dream had been to make loads of money, or become a famous barber, then would fame and fortune have enabled him to express his authentic self? They may be the trappings of success, yet there’s a lot of truth in the saying that money can’t buy love, health or happiness.
And so the thing that really allows him to genuinely
say, “Yea
Mate – I’m Living The Dream,” is his love of just cutting
people’s hair, balanced with his ability to express his authentic self.
Perhaps the greatest dream in Life has to be this –
For when we are expressing our authentic self AND we
are doing what we love then there is nothing better.
* The character Trigger, played by the late Roger Lloyd Pack, was featured in the BBC TV Comedy Only Fools and Horses