The Wright Way / Uncategorised / Jamie and the A Levels

Jamie and the A Levels

In late April 2014, one of my clients asked me if I’d talk to her son, Jamie, as she felt I might be able to help him. He was eighteen and about to take his A-levels and was very concerned and getting more and more anxious about his Exams that were approaching fast.

Jamie was an intelligent and affable young man and after only talking for about five minutes I could tell that he was obviously beset with his thinking around those exam worries and concerns. Whilst at the same time he also had enough curiosity to wonder how this session might bring something different into his view of the World, which was darkening fast, he was clearly not well placed to help himself get over the massive hurdle that was just around the corner, dominating his every waking moment on a daily basis. 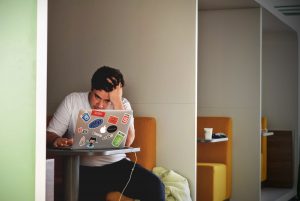 Jamie told me about the thoughts he was having and the feelings he was getting. Through his anxiety and lack of sleep he described his fading sense of control over his Revision Programme as being like walking in thick fog in the fading light of evening. He could feel the moisture of the fog on his cheeks, yet as it got darker his perspective was receding fast. When I said to him about how we can lose our bearings at times, the whole idea of that seemed to resonate with his situation.

We talked about what subjects he was taking, where he wanted to go and what he wanted to study once at University. Although Jamie had a clear vision of what he wanted to achieve, he had a whole raft of doubts and worries about how he’d ever make it. With Revision going less well by the day, he was feeling that by the dates of the exams his nerves would be shot to pieces and he’d fluff every single one. He was even looking at “What If” scenarios after failing – by either re-sitting the exams or even doing something else entirely.

Stress is a label that we put on certain pivotal circumstances that contain potential. In an objective view, that potential will always draw different responses from everyone who is affected. Some people see the potential as pressures that are affecting them – causing first unease, then anxiety, then fear – whilst others see the potential as exciting and challenging opportunities.
Although he didn’t yet know it, for Jamie, coming out of the foggy darkness and into the cold light of day, the ‘Here and Now’ was about unfold in a pivotal way.

I asked him to score his thoughts around confidence out of 10 – in terms of his Revision and also the exams themselves. His scores were extremely low – 1s and 2s. So, I talked in general terms on how we all get affected by pressure from Stressors, and how our thoughts can run away with us … until the very moment they don’t!
I told him the story of someone taking a journey to an important meeting, where part of the journey was by train. When the train stopped at a signal for what seemed like an hour, he found his thoughts and worries about being late were making him go completely off the rails. At the moment he was about to shout at some noisy fellow passengers, “Shut Up! Can’t you see I’m thinking,” the train suddenly lurched into motion. In a flash, his anxieties and worries vanished – and his calmness and grounded perspective returned.
Jamie saw the amusing side AND the deeper meaning straight away.

Next, I got Jamie to ask himself, and write down, a list of things he felt he needed from our session this day – things that would enable him in getting back to seeing the wood for the trees in terms of his Revision Programme and also how he felt about the upcoming exams. Once this was done, we would then have a look at sorting some things for him by way of Resources.

The process had begun. Jamie was, bit by bit, getting his present moment perceptions out of his head and onto paper – so he was now sharing these with the world in general; in the public domain so to speak.
When we feel in the dark and shot to pieces it’s an overwhelming scenario that can spiral round inside our heads in ever decreasing circles. In terms of metaphors, this is a situation that is only going one way – down – until there is some form of intervention.

When he’d finished writing I looked at the list of things he felt he needed.
I asked him some Open Discovery Questions around what he’d get from those things and how that would help him. This got him launched into identifying and fashioning his own Resource needs.

Now, things were beginning to take shape in terms of the wood and trees in Jamie’s mental forest. We did some ‘Road-Testing’ on the Resources he’d chosen, as well, just to check out their resilience. This was very much a process of him, with my guidance, going from every step to every step along the way just joining the dots.
Metaphorically, vast ocean liners contain a huge number of tiny rivets – and we were just riveting together his Ship in order to be seaworthy once again!

Joining the dots, or riveting the ship together, is a great piece of advice when we’re in the kind of pit that Jamie had fallen in to. It calls upon us to remember that any journey begins with the first step, and our experience joins up those steps to carry us towards our dream, our goal. It reminds us that our dreams won’t just happen­­, and that our devotion to the process is the best way to realise our dreams.

After a couple of more hours of some intense coaching interspersed with light-hearted chatter, we went out in the warm, spring sunshine and walked up to the local park. It was, for him, just the break he needed.
For me, it was a golden opportunity to cement and embed all that I’d been talking to him about “walking in and through the space” – using the environment and all the metaphors on offer. Interestingly, his thoughts around confidence were now scoring 9s and 10s. 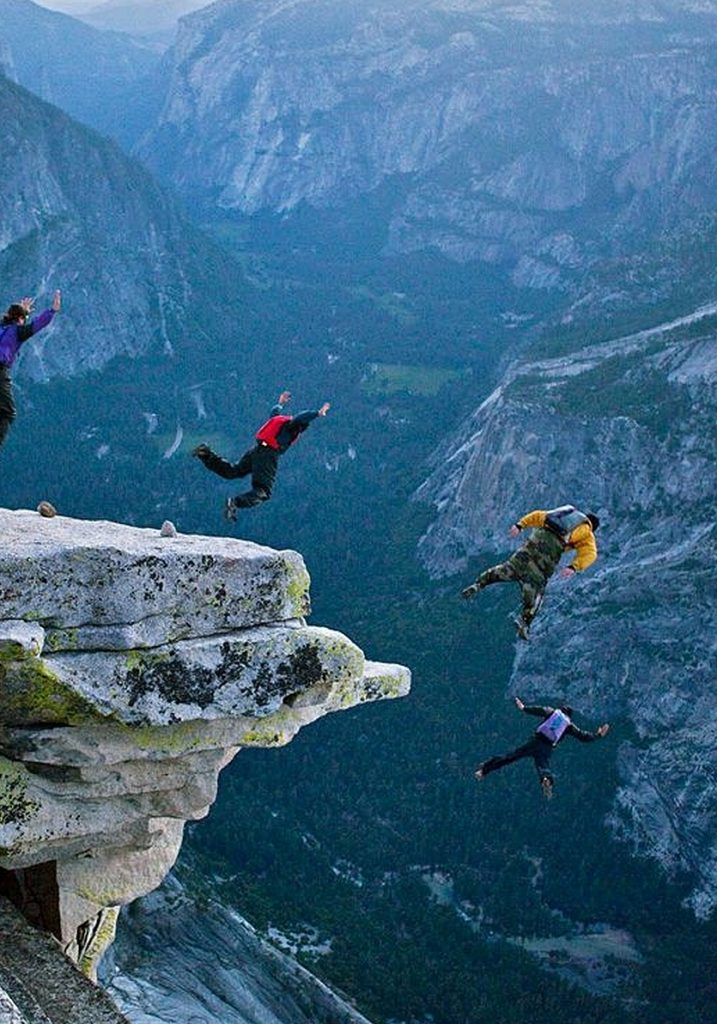 Jamie’s whole demeanour had changed completely in the hours that we’d worked together. I’d seen him go from a very dark place, from being almost at his wits end, through a gradual process of becoming grounded – until I could finally say, with hand on heart, that he was very buoyant about how the next few weeks of revision followed by the exam days were going to be. He was, decidedly upbeat! Finally, we walked back to my place, and said our goodbyes. As he shook my hand, I wished him well and asked him to let me know how things turn out.

Later, in August that year, there was a knock on my front door and as I went to see who it was, I was delighted to see it was Jamie.
“I’ve just got my results,” he said, “And I wanted to come and thank you so much for helping me earlier this year. It made such a difference at the time!”

It turned out his A-levels had gone really well – or so he felt – although he hadn’t been cast-iron sure after taking them how things would turn out overall. “I even got the grades I needed, to be able to get on the course I wanted at my first choice Uni – it’s brilliant!”

I was really pleased for him, and that I’d been able to help him get to where he wanted to be – at this momentous period of his life.

Is this the kind of transformative experience that would fit well for you or members of your family or loved ones?

It is a question I’m compelled to ask, since the issues Jamie encountered are exceedingly familiar.

In an ideal world, the concept of all learning being based upon a “Fail First – then Learn from the Mistake” paradigm would enable the gaining of knowledge through experience. This would be good advice if there were no exams in the process. But there are – so, given that we cannot change that, wouldn’t it be better to …
“Learn first – then never Fail.”
How many of us would then be spared all the worry, fear and anxiety, thus putting all that hard work, time and effort to a much better effect and outcome?

My Mission – through encouraging you to work through the material I shared with Jamie that particular morning – is to help you find your bearings and bring your ship home to the harbour of your choice!