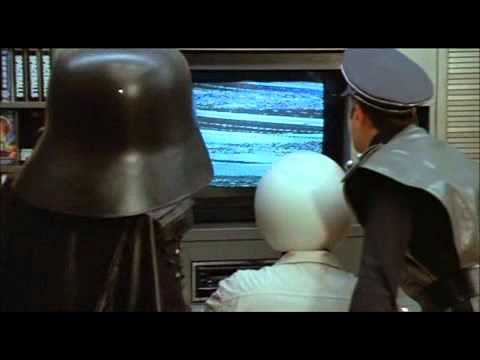 My sessions with young cricketers are often a great source of amusement as well as inspiration. And it’s also easy to forget the realisation about how much influence our perceptions and our language can have upon the young and fertile mind.

One of the fascinating characters in the pantheon of sports coaches is baseball coach Yogi Berra – well famed for the ‘zen’ nature of his off the wall quips. One of my favourites was his answer when once asked what time it was – “What Time Is It? You Mean Now?”

In my article “The Currency of Time” I related what happened when I was asked the same ‘what time is it’ question at the end of a coaching session with some Under 10s. My answer was “Now” – and I proceeded to explain to them what Now really is.
The thing is – the lasting effect on certain youngsters present was never really noticed until last evening when I assembled my group of club Under 13s players at the start of our evening’s practice. Someone asked the time, and before I could respond, one of the lads – who’d been at that ‘landmark’ session almost two year’s previously – said “It’s Now – it’s always Now.”
Amidst the laughter I found myself just nodding in agreement – and thanking the one who’d said it for being ‘a disciple’ of the ideas that surround the importance of “Now”. With those tenets he should go far – and how far is only dependent upon his comfort with, and desire to, leave “Here”.

Some of us are comfortable with not knowing and step into the mystery of every day with a sense of excitement and exploration. Some of us need to know everything before we can take any step away from Here, and the seeds of perfectionism germinate rapidly for those people. The idea of “Leaving Here Now” and arriving at “Here Now”‘ is another of Life’s pivotal moments – which we undergo and are engaged in through every single conscious moment. And the ripples of consequence spread outwards on many levels as those pivotal stones strike the fluid surface of Life.

There’s many a true word spoken in jest, they say. I can think of no funnier example of the true pivotal meaning of Now than in this scene from the film Spaceballs, Mel Brooks’ spoof of Star Wars. In this scene, Dark Helmet wants to make some change in the fabric of the space-time continuum by tinkering with the video of the film – Enjoy!